While Seabees lent a helping hand in war-torn Bosnia during the mid-to-late 1990s, rebuilding schoolhouses, homes, and bridges for transportation, there was also the duty of protection and prevention. As their construction uniform includes flak vests and Kevlar helmets, protecting civilians in combat zones have always been a part of their humanitarian efforts.

Between 1992 and 1999, approximately 200,000 military and civilians were killed as a result of the Bosnia civil war. To minimize their vulnerability in the face of war and genocide, the United Nations and the U.S. Department of Defense joined together to help Bosnian civilians in the mid-1990s. One program they jointly developed and instituted was a campaign to protect children against landmines. The campaign appealed to children’s superhero pop-culture sensibility with the Superman: Deadly Legacy comic book. The U.S. military, including the Seabees, gave these comic books to children teaching them to stay away from explosives and hidden landmines. Whether they were in fields or buildings—shiny objects should not always be played with.

The United Nations Children’s Fund (UNCEF) organization noted that as of 1996, “about 800 people [were] killed by landmines every month, 30-40 percent of them children,” in the world where “68 countries… an estimated 110 million landmines are lodged in the ground.” Humanitarian protection efforts using comic books in native languages against landmines continued in Bosnia as well as in other countries during the 1990s and included the joint forces of Superman and Wonder Woman. 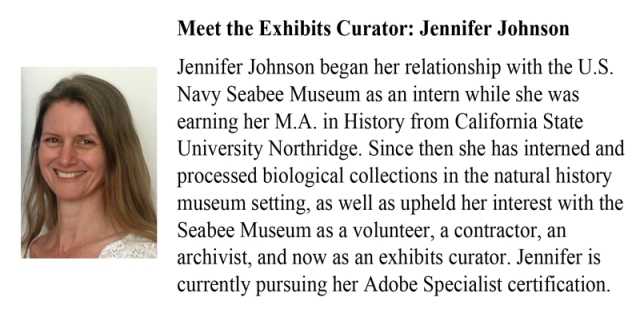